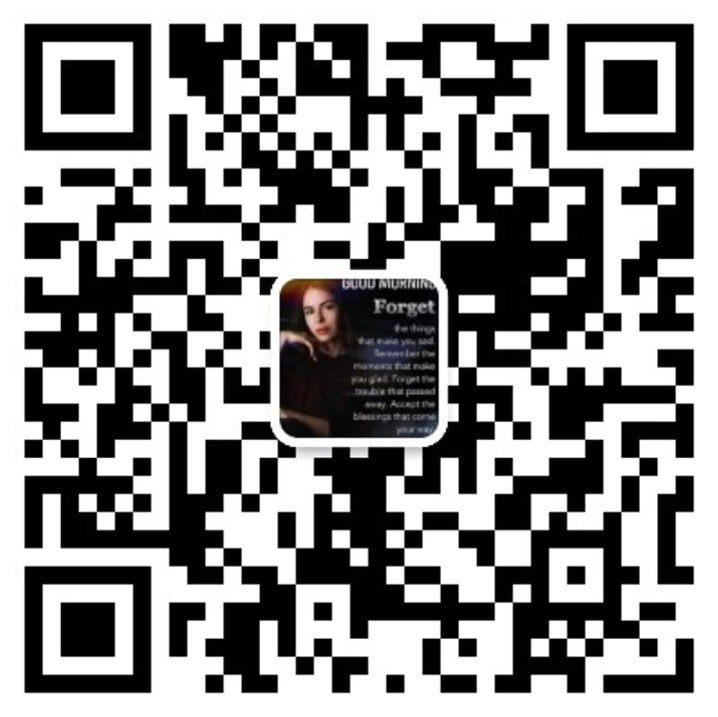 Page view:
History
It is a period of voyage full of danger and it is a period of memory engraved on the heart, in seventy years full of passions, Shijiazhuang No.4 Pharmaceutical Co., Ltd ushered many inspiring historical moment continuously, the confident and thriving Shijiazhuang No.4 Pharmaceutical Co., Ltd has been being full of ability and courage to grasp the future. The dawn of a new era has lit up the Chinese earth and the history is looking forward to the next “Legendary of Shijiazhuang No. 4 Pharmaceutical Co., Ltd" and achieving a significant brilliant performance by the giant in the industry.
■ In 1948,
Along with the roar of guns for the liberation of Shijiazhuang, “Sansan Degreasing Cotton Association” was formed by several big pots and twenty-six citizens, thus laying the first footstone for Shijiazhuang No.4 Pharmaceutical Co., Ltd. and being tightly bound to the pharmaceutical industry.
■ In 1958,
With the pace of development of new China, "Sansan Degreasing Cotton Association" became the effective strength of the state economy gradually and then transformed to the local state-owned degreasing cotton factory after approval.
■ In 1964,
It was renamed as Shijiazhuang Sanitary Materials Factory, and it began to produce cotton wool, medical tape, etc.
■ In 1969,
It began to formally produce our main product infusion solutions, and until now, it has a production history of 40 years.
■ In 1983,
It was officially named as Shijiazhuang No.4 Pharmaceutical Factory, and became the backbone enterprise of infusion solution and hygiene material in Hebei Province.
■ In 1989,
"Shimen" was firstly rated as the famous trademark in Hebei Province.
■ In 1991
The infusion series product of the Company won the national highest honor -"National Ministerial Excellent Product," and Shimen brand infusion products has become well known in the national health care system.
■ In 2000,
The infusion production line of our Company obtained the first national GMP certificate in Hebei Province.
■ In 2001,
The Infusion High-tech Industrial Park of the Company in Development Zone has been commenced, the Company was established as the traditional Chinese medicine modernization industry base in Hebei Province and the production of the Company’s infusion and traditional Chinese medicine products has stepped into a new era.
■ In 2001,
The Company was restructured into a private enterprise from the state-owned holding company and has stepped to a new era of reform.
■ In 2003,
The Company was named as the high-tech enterprise in the province.
■ In 2006,
It was ranked as one of China's top 100 enterprises in the pharmaceutical industry.
■ In 2007,
The Company has joined Lijun International Pharmaceutical (Holding) Co., Ltd and the stock has been successfully listed on Hong Kong Stock Exchange.
■ In 2009,
"Shimen" is rated as Chinese well-known trademark by Trademark Office of the State Administration of Industry and Commerce.
■ In 2009,
It was rated as China Enterprise Credit AAA Credit Enterprise.
■ In 2010,
The company established modern preparation workshop and supporting automated logistics center based on the EU certification standards.
■ In March 2012,
The Company has acquired national latest version of 208 workshop GMP certification certificate, it is the Company's first new infusion GMP certificate and the Company is also the earlier enterprise passing through the new GMP certification.
■ In August 2012,
Headquarters relocation, upgrade and transformation project has been started.
■ In April 2013,
The company won the highest Chinese laborer collective honor – the honorary title of "The National May 1 Labor Medal" by All-China Federation of Trade Unions.
■ In 2014,
The new infusion products in upright bags of the Company have been officially listed. The infusion products in upright bags are characterized by upright placement, automatic discharge, safety, environmental protection, easy operation, which combines all infusion advantages of PP plastic infusion bottle and non-PVC soft bag, effectively ensures the quality security of drugs and provides strong applicability.
■ In 2014,
The Company was rated as the national "Business Enterprise of Observing Contract and Valuing Credit", which indicates the Company's credit system construction has been upgraded to a new level.
■ On November 6, 2014,
On the 26th national medicine economic information conference, the president Qu Jiguang won "China Medicine Economic Figure of the Year 2014".
■ In 2015,
The Company has founded Drug Research Institute and been approved to establish the national post-doctoral scientific Research Workstation.
■ In 2015,
The Company acquired Jiangsu Best New Medical Material Co., Ltd., introducing fresh blood and development momentum to the expansion of Shijiazhuang No.4 Pharmaceutical Co., Ltd.
■ In 2015,
The Company has restructured Hebei Hanlin Biotechnology Co., Ltd. and been expanded to the field of biotechnology.
■ 2016,
Shijiazhuang No.4 Pharmaceutical Co., Ltd national and local joint engineering laboratory project has been started.
■   2016,
The company was awarded the provincial government award by the Hebei Provincial Pepple's Government.
■   2017,
The company's experience of controlling insoluble particles and implementing quality management was determined by the Provincial Department of Industry and Information Technology as the provincial quality benchmark for industrial enterprises.
■   2017,
Hebei Guangxiang Pharmaceutical modernization API Project was launched.
■   2017,
The company was selected as the first batch of green factories of the Ministry of Industry and Information Technology.
■   2017,
The company was approved to establish a Chinese engineering academician workstation.
■   2018,
The company won the first prize of of science and technology progress in Hebei province.
■   2018,
The company was recognized as the enterprise technology center by the Ministry of National Development and Reform Commission, the Ministry of Finance and the other five departments.
■   2018,
The company was recognized as a national technology nnovation demonstration enterprise by the Ministry of Industry and Information Technology and the Ministry of Finance.
■   2019,
IN the China Brand Value Evaluation Information List of 2019, the company ranked 16th with a brand strength of 856 points and a brand value of 4.646 billion.
■   2019,
Hebei Guangxiang Pharmaceutical Co., Ltd. finished construction, and successfully acquired the GMP certification.